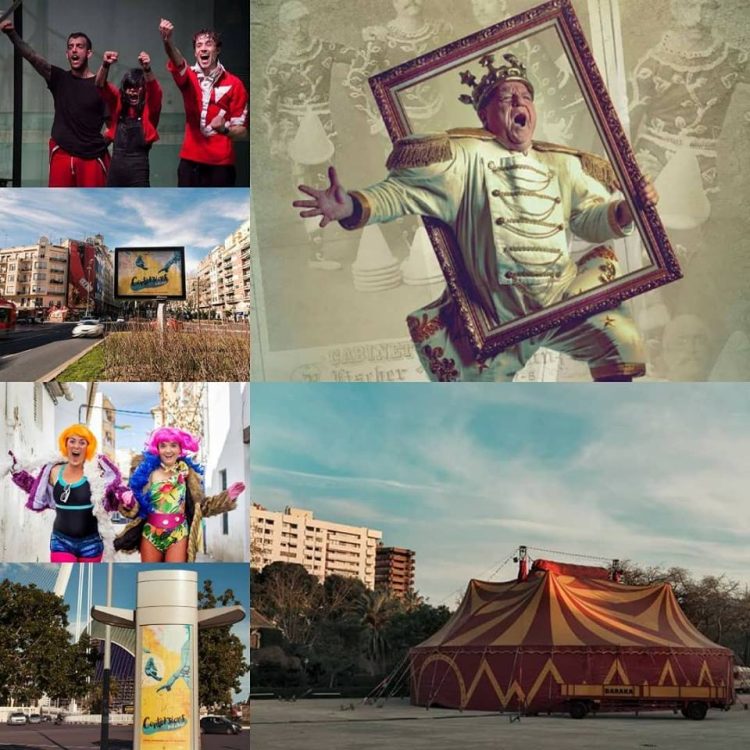 27 March “The Power of the 80´s” in the World Theatre Day,(Tavernes Valldigna) 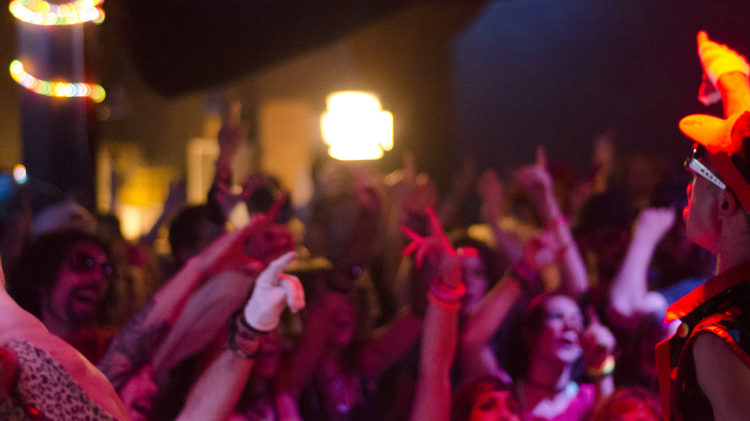 2,3 ,4 March “The Power of the 80´s” in 1st Festival Malabares Victoria Acentejo,(Tenerife) 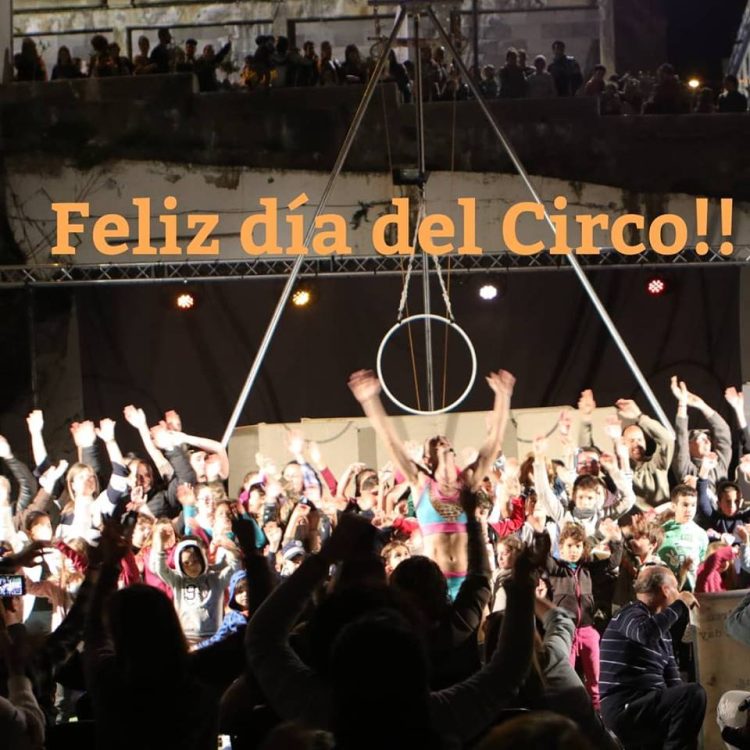 This phto was taken in La Victoria!! Great audience and nice team!! Good luck for the future!!

I love PerrAkos Soundsystem!! Thanks for all the good moments

9 February “The Power of the 80´s” in Carnavales PAC,(Castellón)

5 January  “The Classic Christmas 3 Kings Walkabout”   This is the first time  I performed juggling in front of an audience… nice remembers and always a special date with my Valencian Friends. 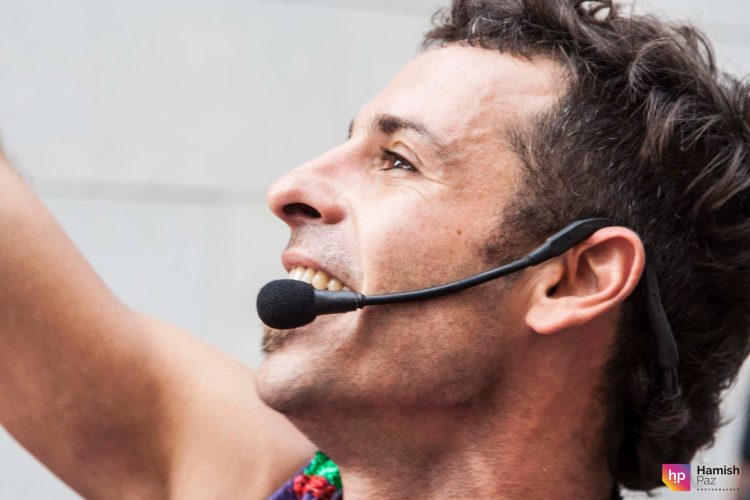 19 years performing!! This makes me happy

23 December Eddy Eghty as compere in the Christmas Cabaret of AVC,(Alboraia) 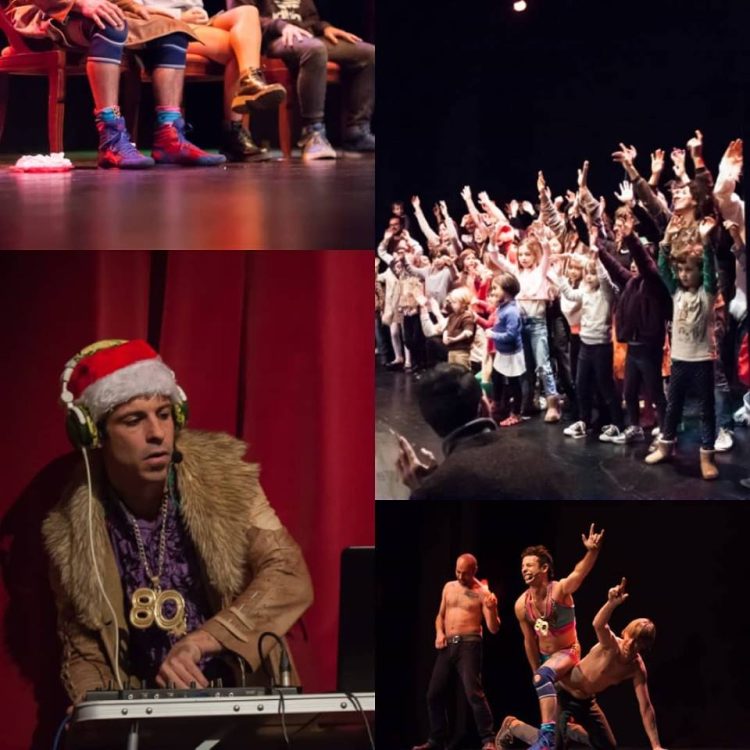 I love to compere with Eddy

18,19,20 December Gonzalo representing the APCCV in the first convention of Circored 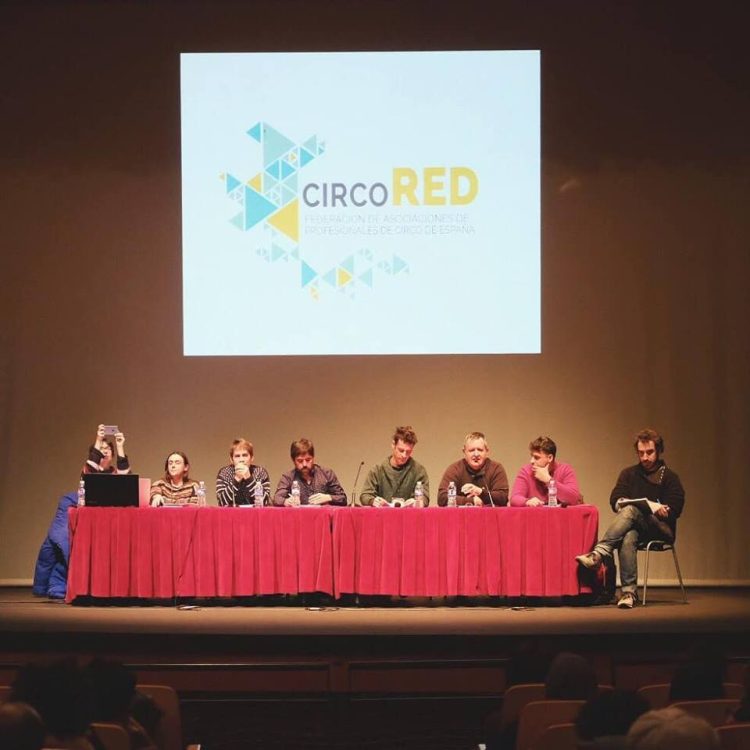 It was a pleasure!! The Circus in Spain is growing!! 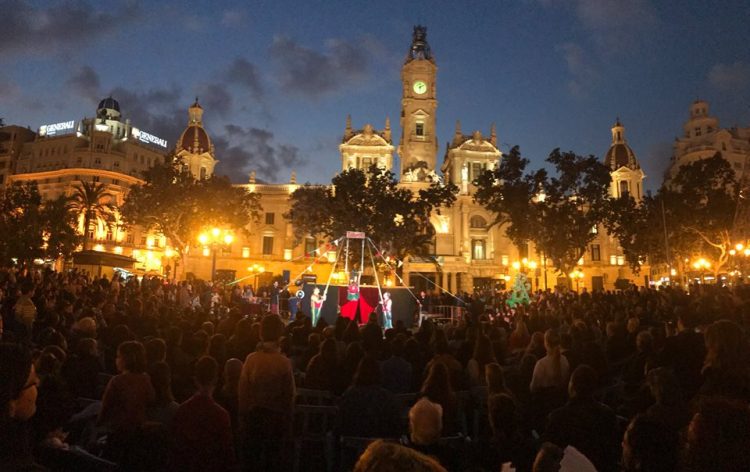 The season never ends… and after the world summer tour 2017 I decided don´t work outside Europe this auttum and winter and to be with my family. Is coming a new member!! 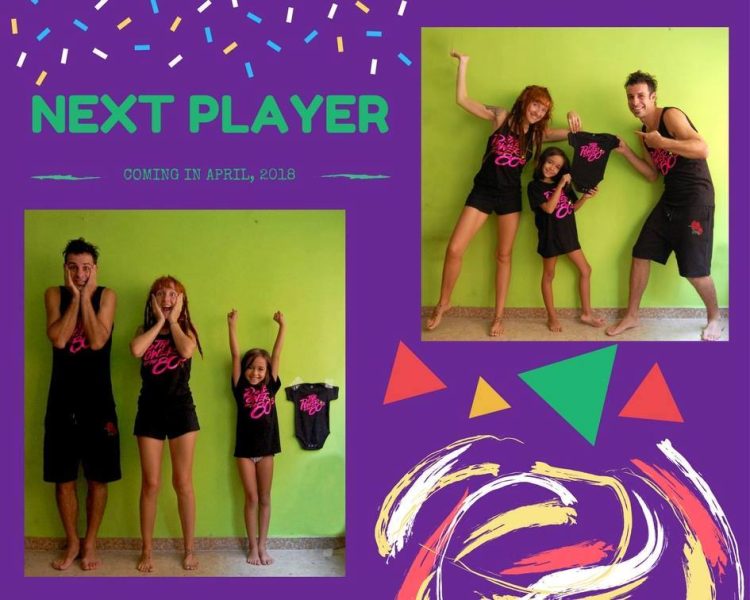